The Queen’s Head pub in Kingston is located on the Richmond Road, less than ten minutes’ walk from Kingston town centre. Here’s how to find us:

View on Map Get Directions

Have a question or query? Get in touch with The Queen's Head

From Richmond, follow the A307 through picturesque Ham village - you’ll reach the pub in around 15 minutes. There are four parking spaces here with accessible and hotel guest priority, and these need to be requested in advance. Alternatively, there’s free parking available on the street after 6.30pm, and all day Sunday.

From Richmond you can take a 65 bus, which will drop you close by to the pub.

On leaving Kingston station, turn right onto Richmond Road. You’ll arrive at the pub in under ten minutes.

We are situated in the picturesque Royal Borough of Kingston upon Thames in southwest London. As early as the 10th century, Kingston has had royal connections when this ancient market town was home to the crowning of several Saxon kings. An ancient stone, thought to have been recovered from the ruins of the original coronation site, still lies outside the Guildhall in the centre of the town, a twenty minute walk from The Queen’s Head.

If you’re staying at The Queen’s Head, you won’t be short of things to see and do in the local area. Enjoy a walk along the river in Kingston town centre or head for the shops and department stores of the high street. The beautiful town of Richmond is close by too with Richmond Park within walking distance of the pub.

Hampton Court Palace is another great local attraction, especially for history hunters, while a little further afield, Fuller’s brewery in Chiswick offers a voyage of discovery for ale aficionados.

A short journey from both Twickenham stadium, the home of England Rugby and The Stoop, Harlequins’ ground, we are a great base for rugby fans. Plus with the racecourses at Kempton Park and Sandown nearby you can get your horse racing fix too. And of course, with easy access by train to central London, all of the capital’s highlights can be considered virtually on our doorstep.

Get Great Offers At
Our Pubs & Hotels 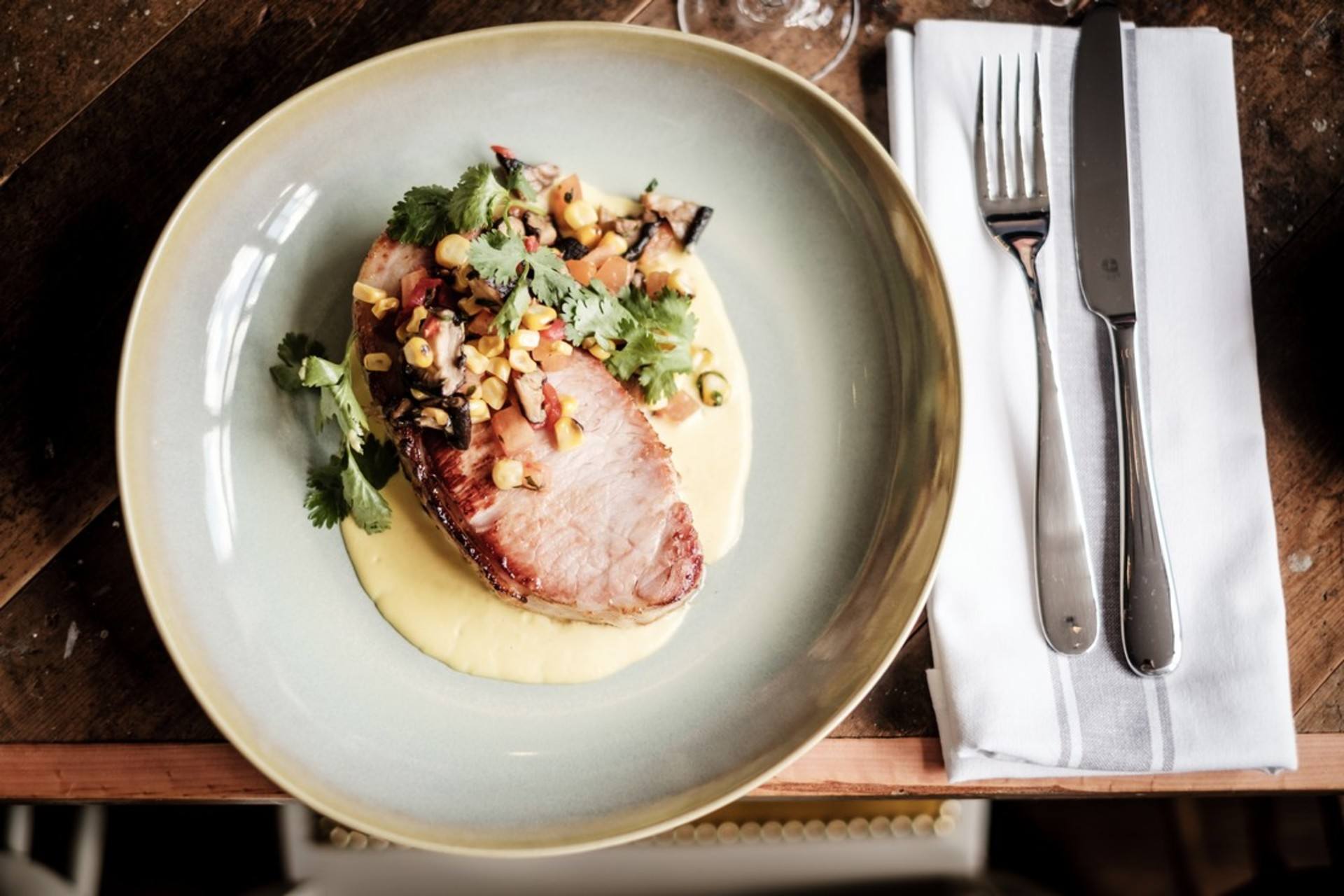 Thanks for signing up.